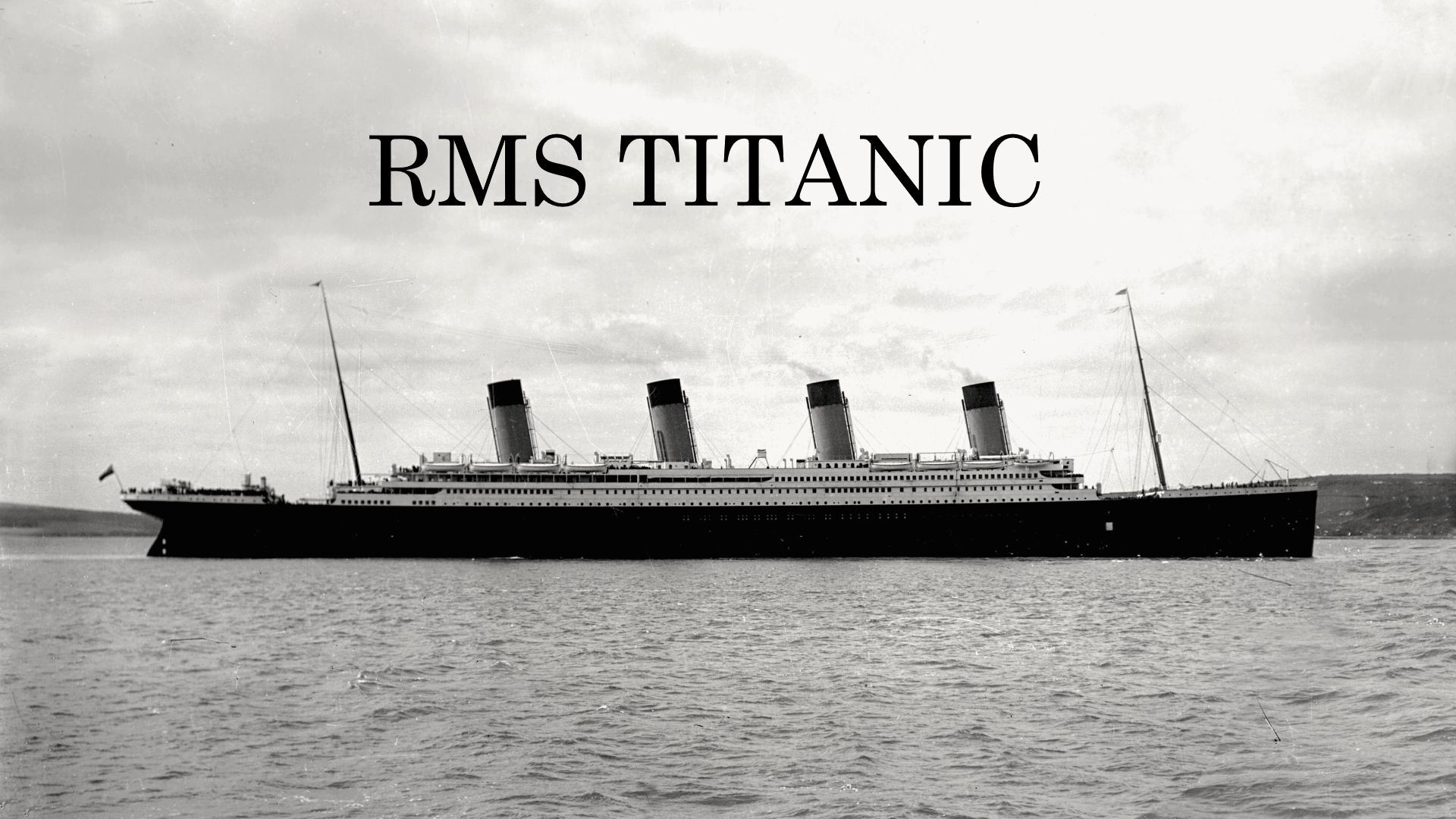 “Proofs” are only viable within highly constrained, well-defined environments, such as mathematics or law, where the meaning of “prove” is clearly established. Some factors regarding / reasons for this are explained by Duhem–Quine thesis, see: Duhem–Quine thesis.

It deals with the fact that all hypotheses require “auxiliary hypotheses”. Even the most basic math rests on set theory.

Most of our math – and especially physics – assumes that the ultimate reality of the universe separates into categories basically the same way one brief culture, of one primate species, on one tiny speck separates things by counting on their appendages.

This is not to discount the unparalleled usefulness of math, but for the success of fundamental physics research programs, the result of assumptions like this would seem to inevitably arrive at intractable problems much like we’ve seen for nearly a century.

High impact risk from category errors like this can be expected to produce what we might call “degenerate” results, with some versions multiverse and string theories coming to mind as possible examples.

Our hypotheses cannot make evidence claims on their own, they can only explain and predict using auxiliary hypotheses linking themselves to some result. Well established hypotheses of multiple, different disciplines tend to be most reliable.